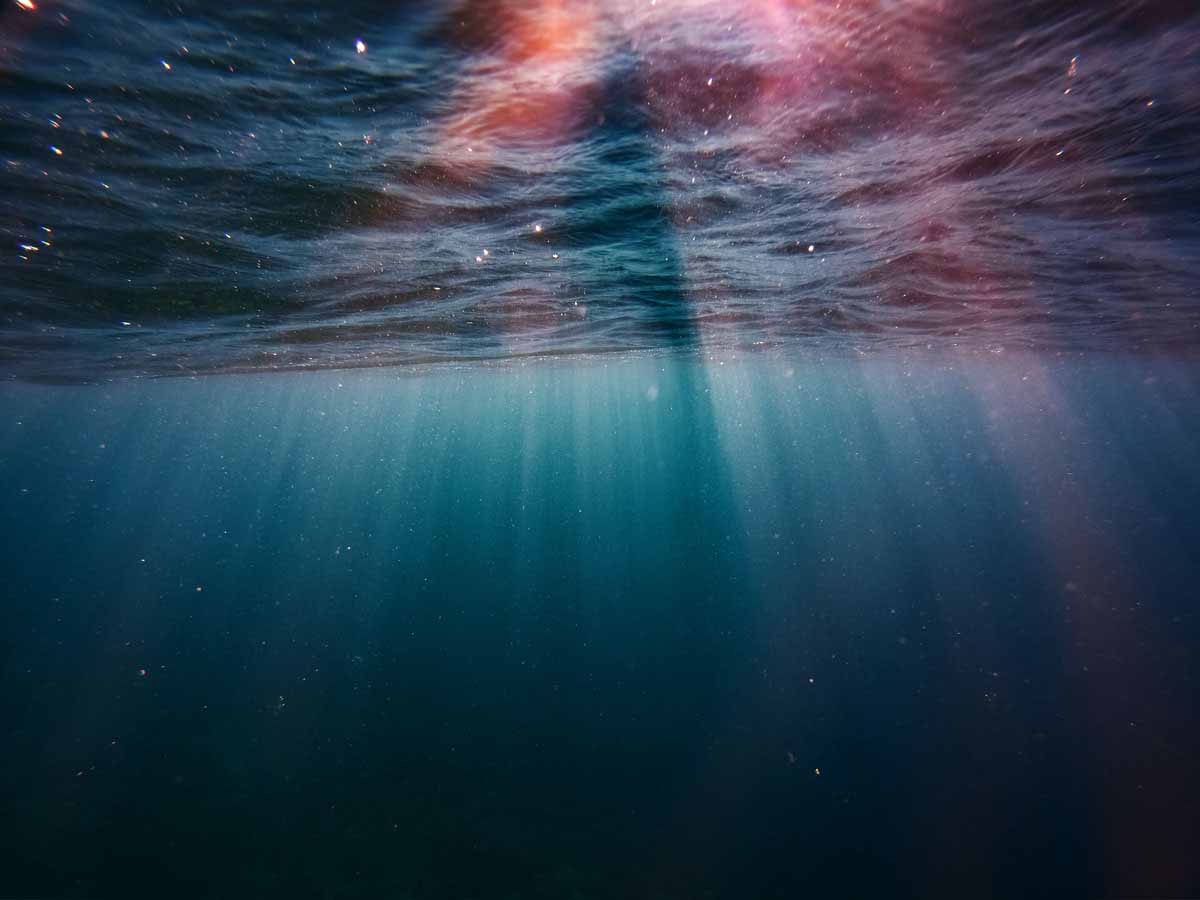 Sukarrieta, on 23th April 2020.- Sediments play a key role in marine ecosystems, as they provide nutrients that are part of the diet of aquatic species, and mineral resources that guarantee biological wealth and diversity. Unfortunately, the pollution resulting from industrial effluents and wastewater accumulates in these sediments, converting them into a pollutant reservoir.  Until the onset of the application of the Dumping Law (in the 90s), the sediments had accumulated large quantities of metals, including mercury.

To reduce the presence of mercury in sediments and improve the quality of the marine environment, a consortium comprised of universities, technology centres and an SME, coordinated by AZTI, specialised technology centre in the food and marine value chain, is developing the MER-CLUB research project.

The Institute of Marine Sciences (ICM-CSIC), the Universitat Autònoma de Barcelona (UAB), the Swedish University of Agriculture Science (SLU), the University of Pau and Pays de l’Adour (UPPA), the Association for innovative Medical-, Bio-, and Environmental Technologies (GMBU) and the company, AFESA Medio Ambiente S.L., also participate in this initiative.

The project, which was launched in late 2019, focuses on developing a biotechnological solution that will use detoxifying bacteria to reduce the presence of mercury in marine sediments.

“MER-CLUB comprises the design of a technology for the bio-remediation of marine sediments contaminated with mercury by using detoxifying marine bacteria. Bio-remediation is the biotechnological process that involves the use of microorganisms to restore a pollutant-altered environment. In other words, we use nature’s microbial resources and technological knowledge to return nature to its previous state”, ensures Dr. Laura Alonso, researcher of AZTI and coordinator of the MER-CLUB project.

A proof-of-concept of the new bio-remediation system will be carried out at a pilot plant, within the framework of the initiative. Before arriving at this test, several fundamental research lines will be developed, using innovative methods such as advanced microorganism culture techniques on marine sediments, Omics techniques to learn about the diversity of mercury detoxifiers, and isotopic analyses of mercury, among others.

The project aims to provide a biotechnological alternative to reduce mercury levels in dredged sediments so that they can be safely returned to nature and thus improve the environmental quality.

Mercury pollution is a critical global problem and has a great socioeconomic and environmental impact. From the start of the industrial era, mercury levels in the environment have increased considerably, until they have reached concentrations that affect organisms in ecosystems.

Industrial pollution, harmful for the marine environment at a local, regional and global level, generates serious consequences for the natural environment, and above all, for human health. At a local level, some industries that have used mercury in their technological processes, have generated high pollution levels in their vicinity. But, in addition to this local pollution, there are forms of volatile mercury which, once they reach the atmosphere, can travel large distances and settle a long way from their origins.

The MER-CLUB project is fully in line with the Minamata goals, designing new technologies to reduce pollution caused by this metal.

“Mercury is a pollutant that can end up in marine sediments and can be transferred and bio-accumulated through different organisms in trophic networks, until it reaches us. The effects of mercury on human health are very important. Thus, reducing mercury levels in sediments through bioremediation is the basis to restore polluted environments. The mercury decontamination of marine ecosystems will, undoubtedly, have a direct and positive impact on human health”, ensures Dr. Andrea G. Bravo, young researcher of MER-CLUB, with an extensive research track record in mercury pollution in aquatic system sediments.

Financed through the European Maritime and Fisheries Fund (EMFF), MER-CLUB will continue until 2021 with a budget of one million euros.

Performance cookies are used to understand and analyze the key performance indexes of the website which helps in delivering a better user experience for the visitors.

Analytical cookies are used to understand how visitors interact with the website. These cookies help provide information on metrics the number of visitors, bounce rate, traffic source, etc.

Advertisement cookies are used to provide visitors with relevant ads and marketing campaigns. These cookies track visitors across websites and collect information to provide customized ads.

Other uncategorized cookies are those that are being analyzed and have not been classified into a category as yet.

SAVE & ACCEPT
Powered by